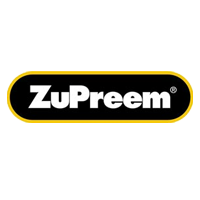 An extraordinary idea is born

The history of ZuPreem® started with an idea - an idea whose time had come and an idea that would change the way we look at the role of nutrition in the lives of all animals. The idea was revolutionary and at the same time very simple. It is an idea that has been passed down through three generations from its original founder to its current owner.

Generations of commitment to animal science

This idea was founded in veterinary medicine in 1928 when Mark L. Morris, DVM, founded the Raritan Animal Hospital, the second small animal hospital in the United States. Dr. Morris discovered that sick dogs and cats could be treated by changing their diets - changes that sometimes eliminated and sometimes added an element to their diets, depending on the condition or disease.

Please login using your credentials recived by email when you register.